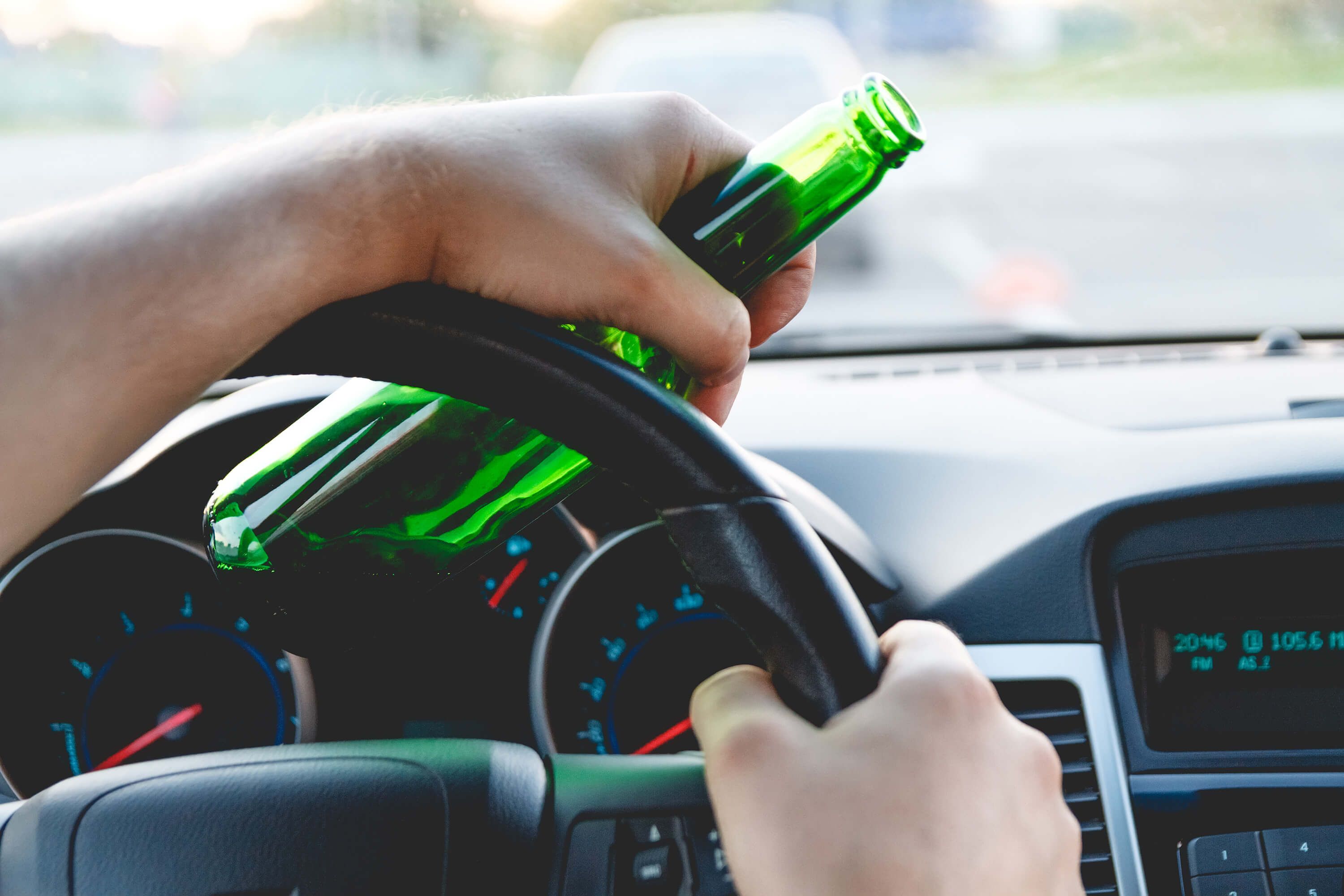 In the state of California, lawmakers take underage drinking very seriously. It is for this reason that they have decided to take a "zero tolerance" approach to punishing underage DUI offenders. If an individual under the age of 21 is found guilty of operating a vehicle with a blood alcohol concentration (BAC) of 0.01% or greater, they would be in violation of California's zero tolerance law—which is a civil offense.

Unlike the criminal offense of driving under the influence (DUI), it must only be proven that the minor had consumed some measurable amount of alcohol before getting behind the wheel. The penalties for violating this law would be an automatic suspension of your driver's license for one year or a one-year delay in obtaining your driver's license if you do not already have one.

Although California upholds a zero tolerance law, a juvenile driver would not face the same penalties associated with a typical DUI offense if their blood-alcohol concentration was measured between 0.05% and 0.07%. Under the law, the individual would be charged with an infraction—which is a crime that is more serious than a civil offense, but one that does not yet constitute a misdemeanor.

For this reason, the offender would not be sentenced to any time in jail. Instead, they would face a $100 fine for a first offense, a $200 fine for a second offense or a $300 fine for a third offense, as well as the same penalties associated with violating California's zero tolerance law. In some cases, the court may also order to offender to complete a three-month alcohol education program before regaining their driving privileges.

Misdemeanor DUI for Individuals Under 21 (BAC of 0.08% or Greater)

The misdemeanor offense of driving under the influence (DUI) applies to everyone in the state of California, regardless of their age. For this reason, you would be sentenced to the same penalties as a non-minor driver if you were to be found guilty of operating a vehicle with a blood-alcohol concentration of 0.08% or greater.

The only difference that would apply for underage offenders is that they may concurrently be penalized for violating California's zero tolerance laws. If convicted of a misdemeanor DUI offense, one could expect to face up to one year in jail, between $390 and $1,000 in fines, three to five years of informal probation, the suspension of their driver's license for six months and enrollment in a court-mandated alcohol education program.

What are the first offense DUI consequences for a minor in California?

The potential consequences for a first offense DUI for a minor in California can include the following:

What if alcohol was found in my car in Solano County, CA?

If a law enforcement officer discovers alcohol in your car, whether you were initially stopped for suspected drunk driving or a completely unrelated reason, you could be charged with the misdemeanor offense of "possession of alcohol in a car." As an individual under the age of 21, you could face a one-year suspension of your driver's license, the impoundment of your vehicle for 30 days, up to six months in jail and a fine of $1,000. If you were also convicted of an underage DUI offense, these penalties would be added on top of the other legal consequences. In some cases, a law enforcement officer will also charge any underage passengers in the vehicle with the same misdemeanor offense. This is just further proof that California's criminal justice system does not give underage offenders any breaks.

Put Your Trust in Our Solano County Juvenile DUI Lawyers

If you or someone you care about has recently been arrested and charged with a juvenile DUI in California, it is imperative that you act quickly to enlist the help of our Solano County criminal defense attorneys at Maas and Russo

Not only could you be facing time in jail, but a tarnished criminal record may make it difficult for you to find employment opportunities in the future, as well. For this reason, we encourage you to take steps in the interest of your defense as soon as possible—whether you have been cited for a DUI infraction or a misdemeanor DUI offense.

All you have to do is pick up the phone and call our office at (800) 483-0992 or submit a free case evaluation form online to get started. From there, we will be by your side throughout the entire legal process.